Are you a fan of Ricky Gervais? We have tickets available. The tickets on this website is sold on the secondary market. The price can be above the face value. 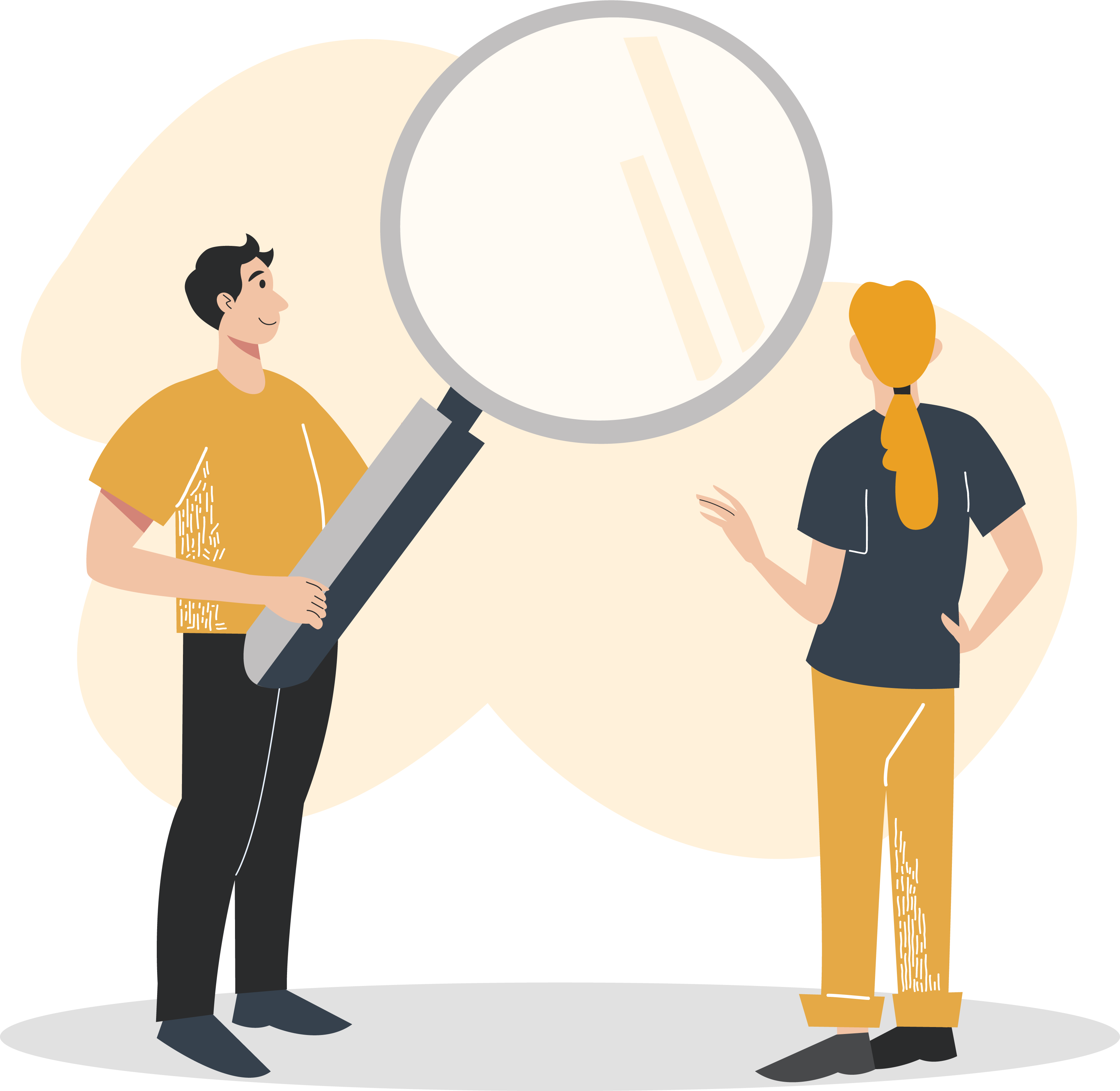 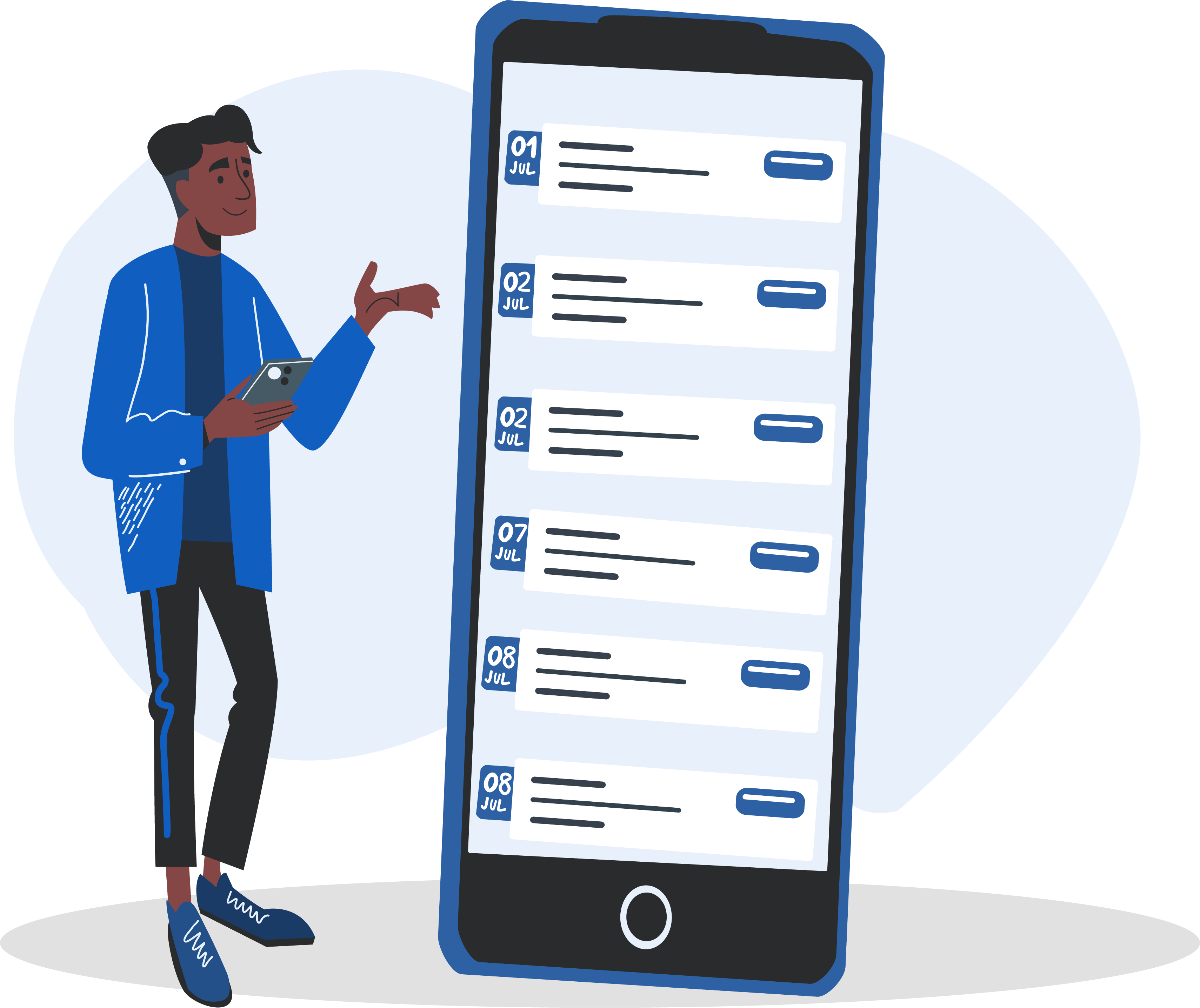 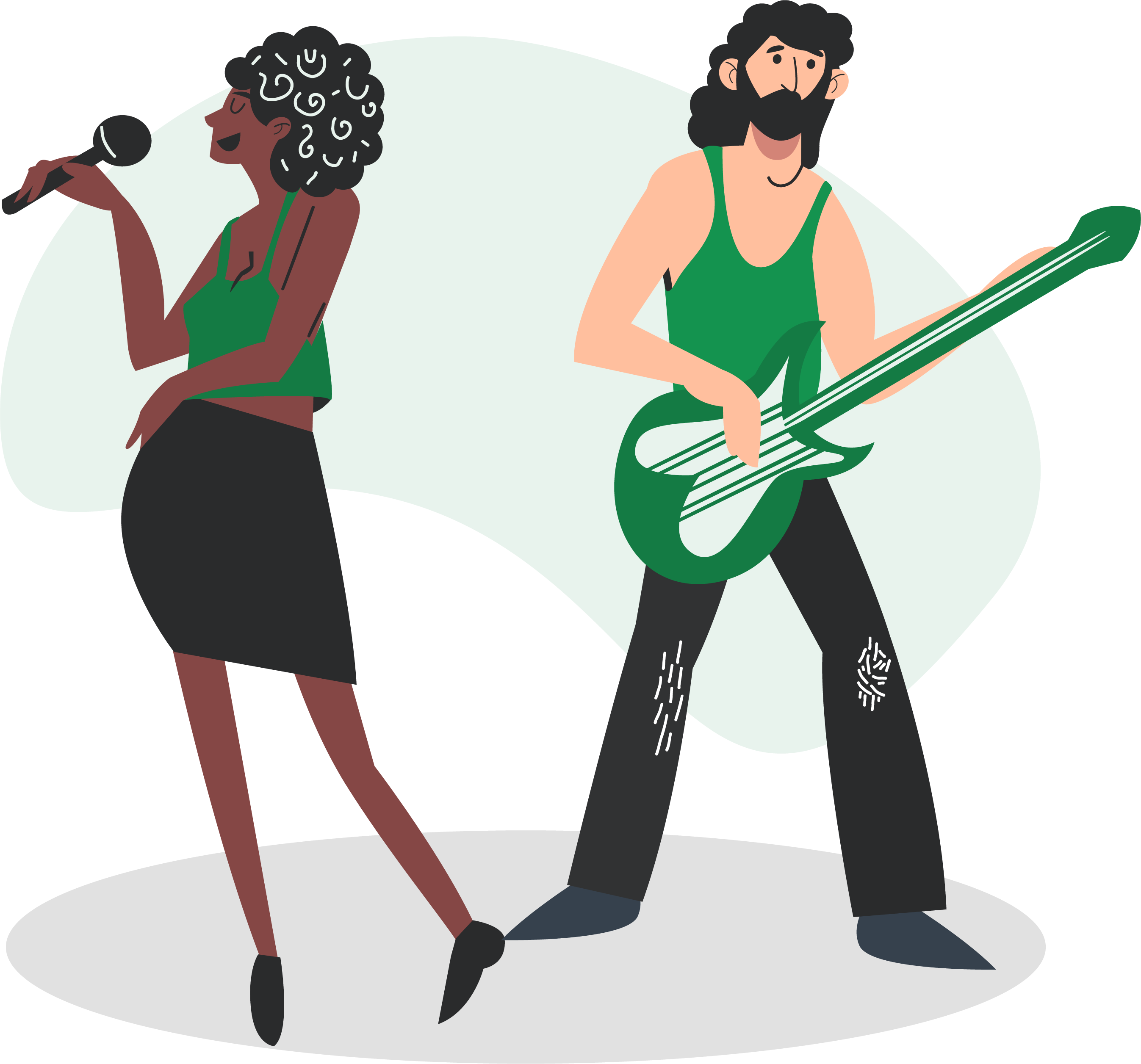